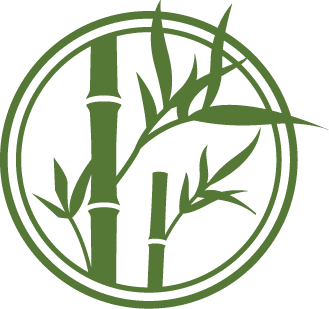 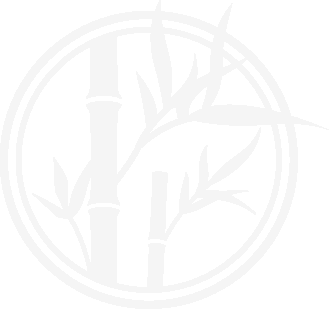 I particularly like the shot at the end.  After I asked them to “embrace as if they were going to be a part for one year.”  They just held each other for several minutes.  Apparently, they had spent a great deal of time apart due to work commitments, which was a real struggle for them. They later described the sadness they felt after all those goodbyes, followed by shear happiness. Nick later told me that moment reminded him of the value and strength of his relationship with Beth.  Moments like this simply cannot be fabricated.  When I talk about creating a space where people in love are comfortable expressing what their feeling, THIS is what it’s all about.

Want to learn more about Beloved?  Be sure to check out my Beloved gallery!  If you have any questions, go to my FAQs page or contact me directly! 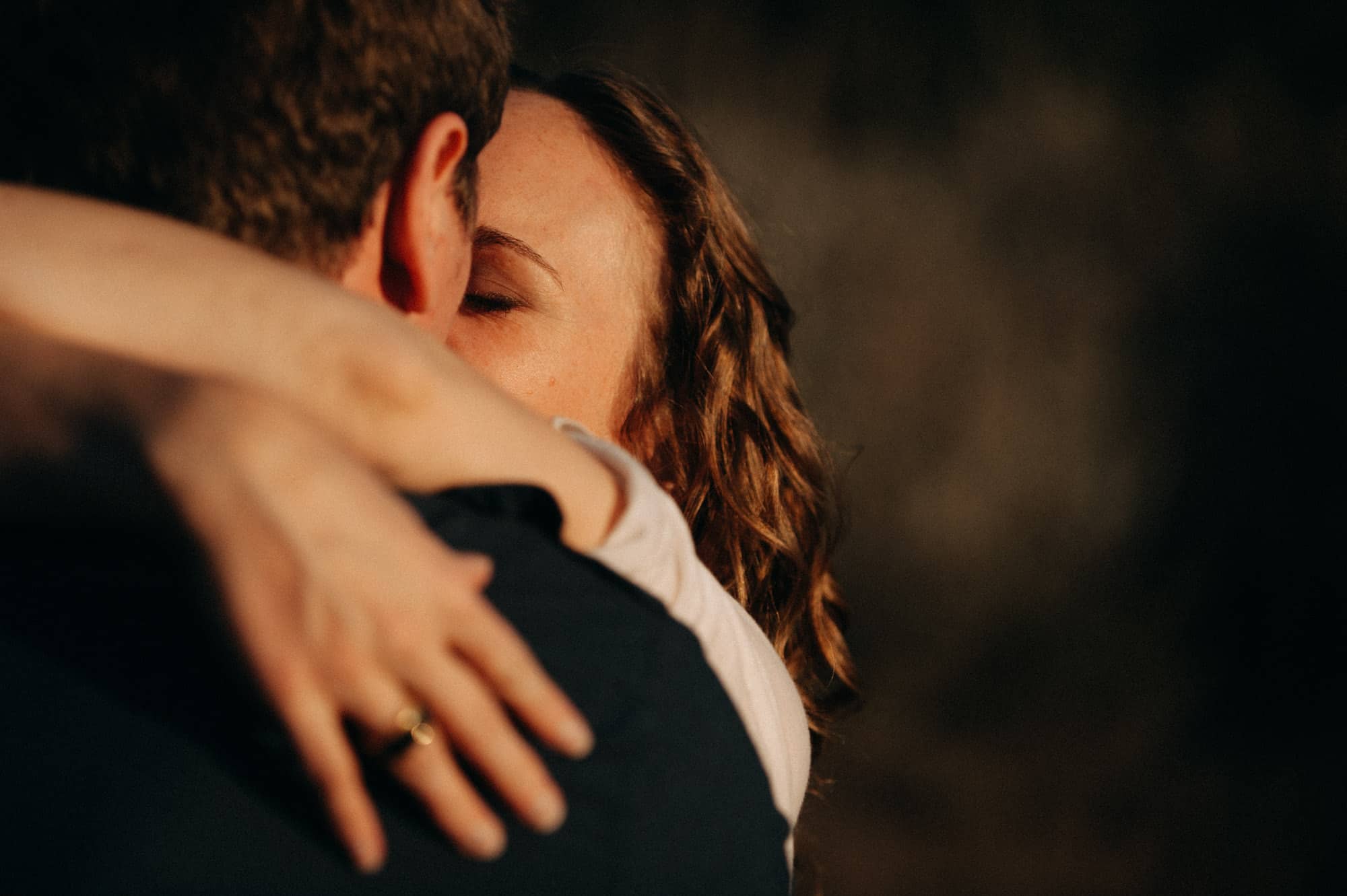 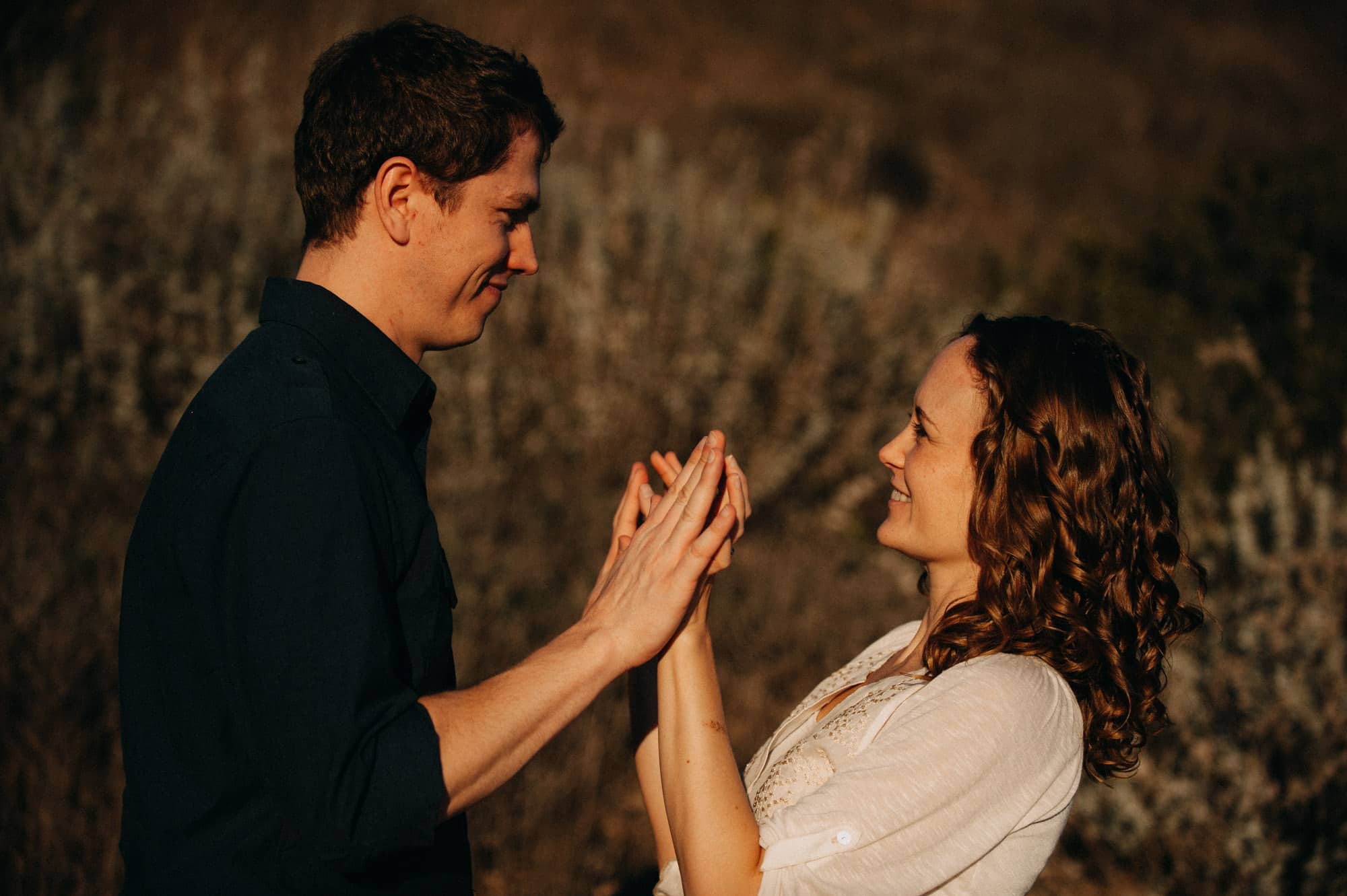 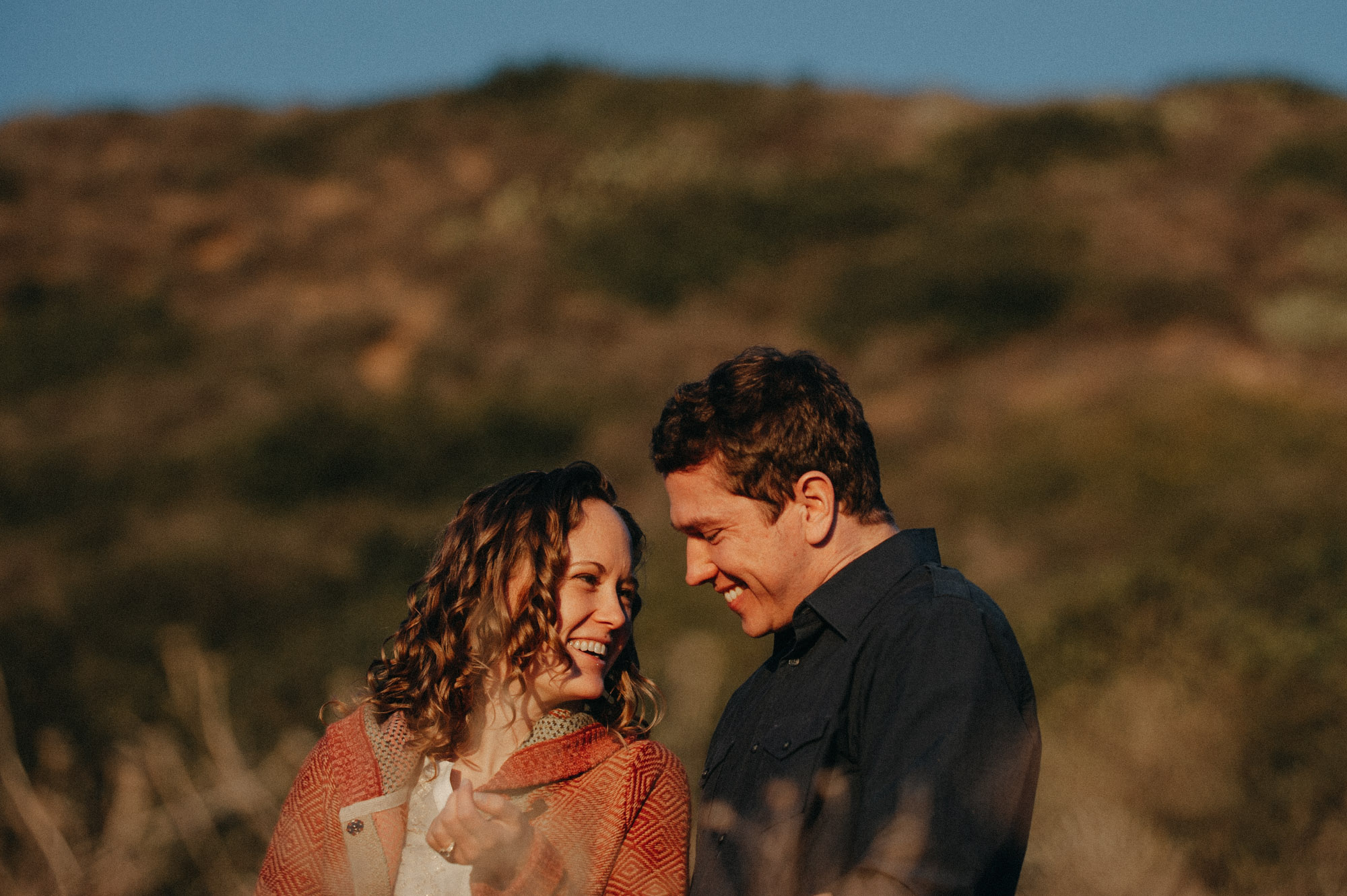 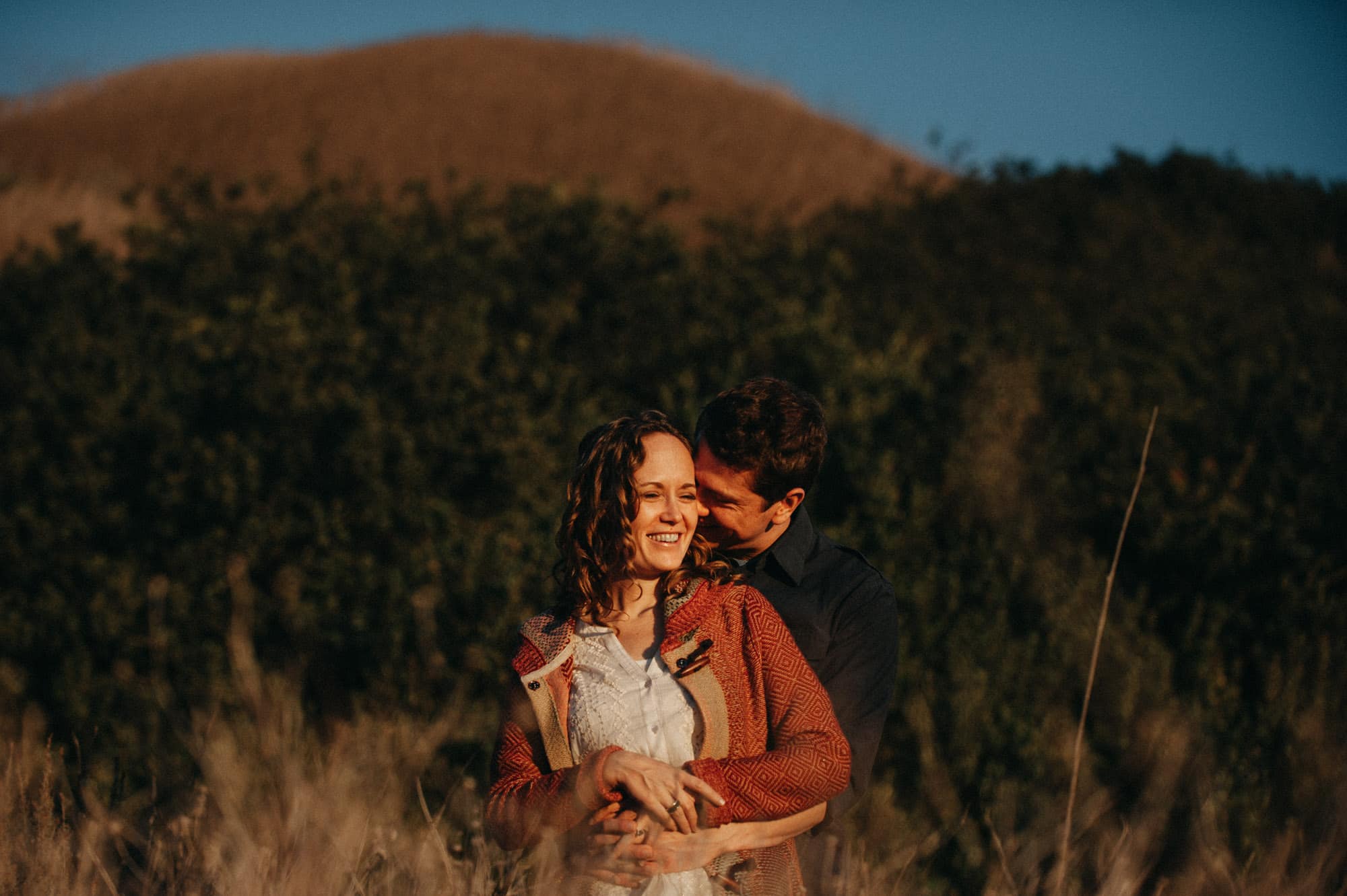 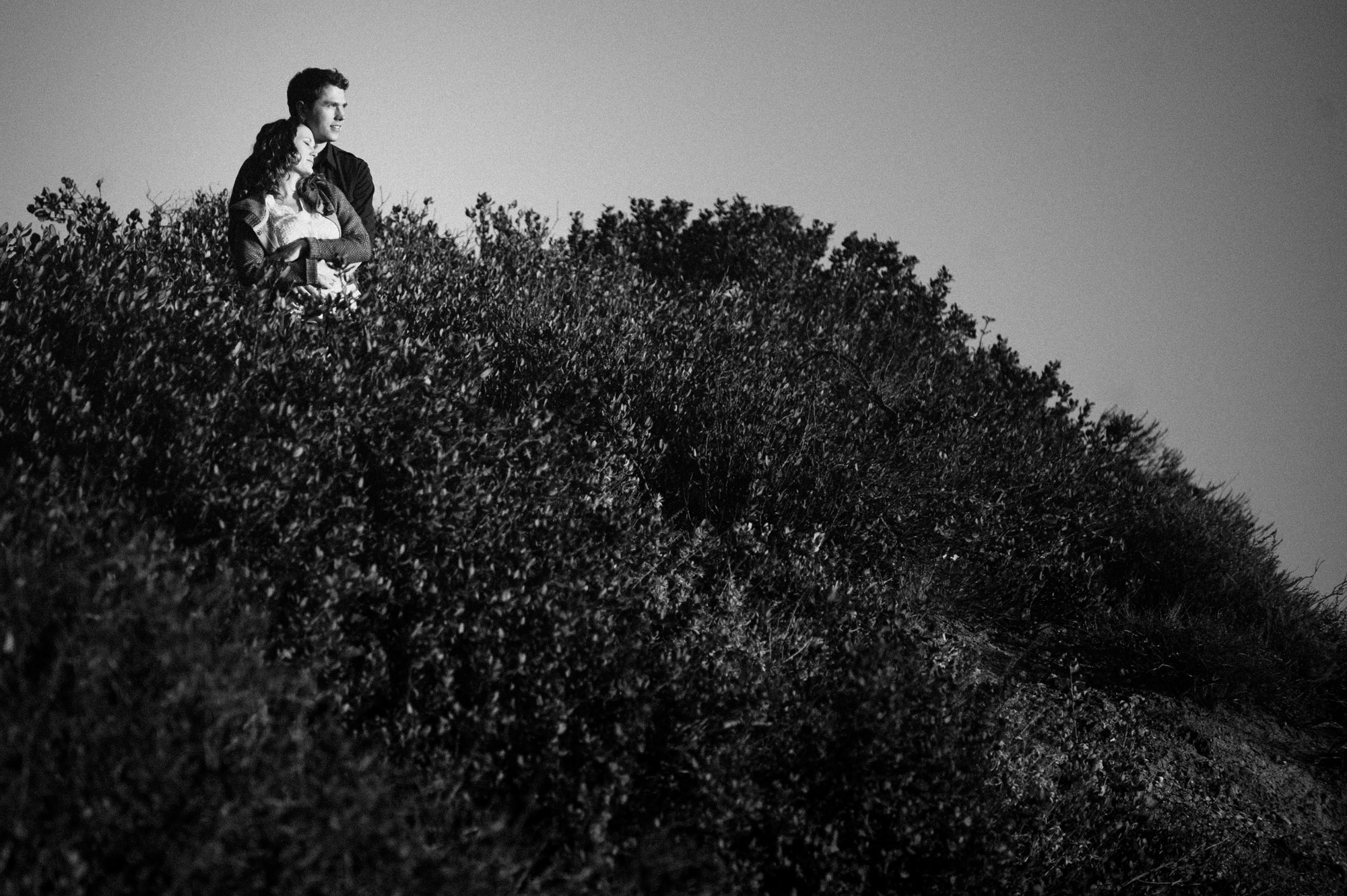 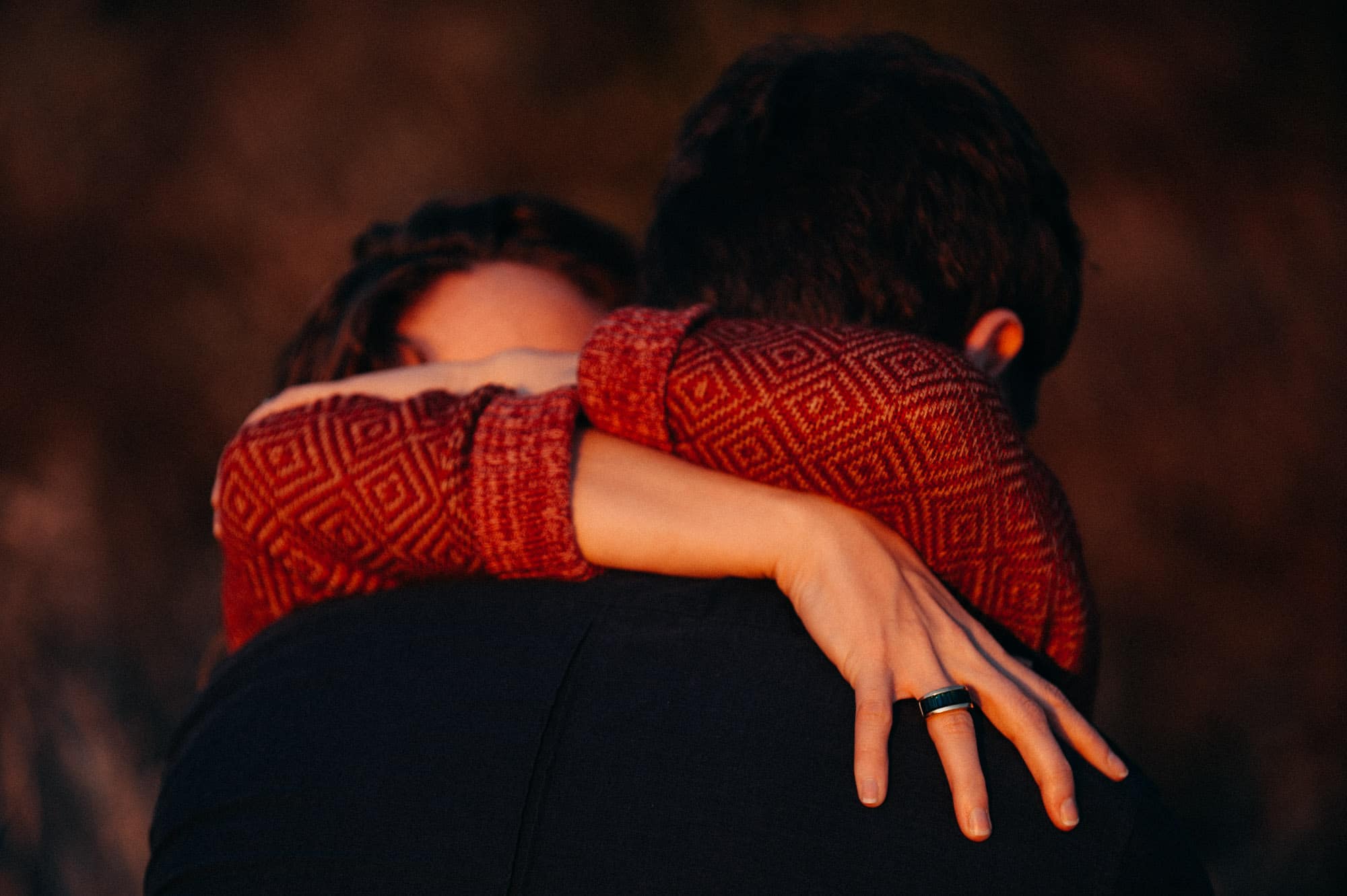 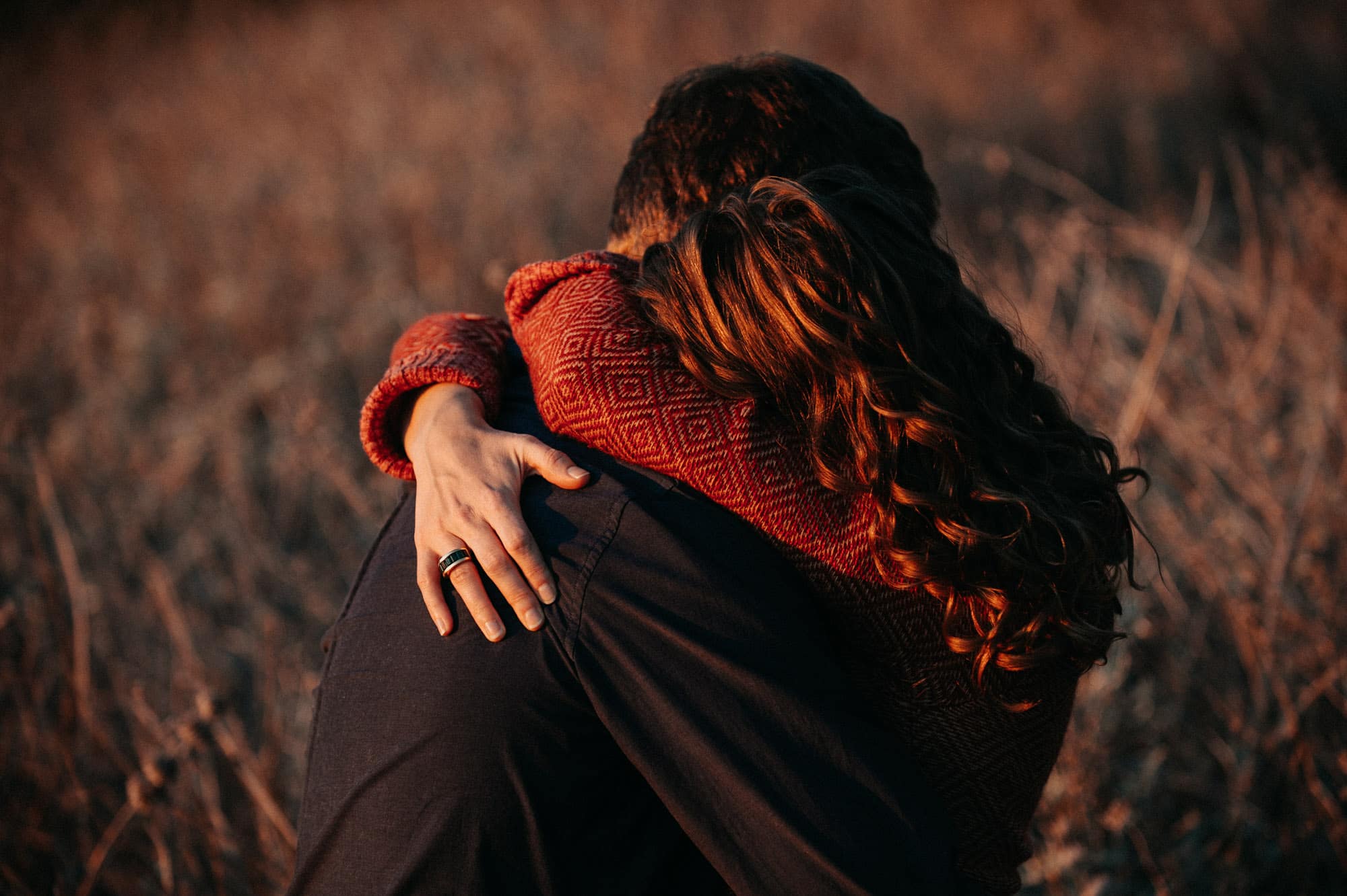 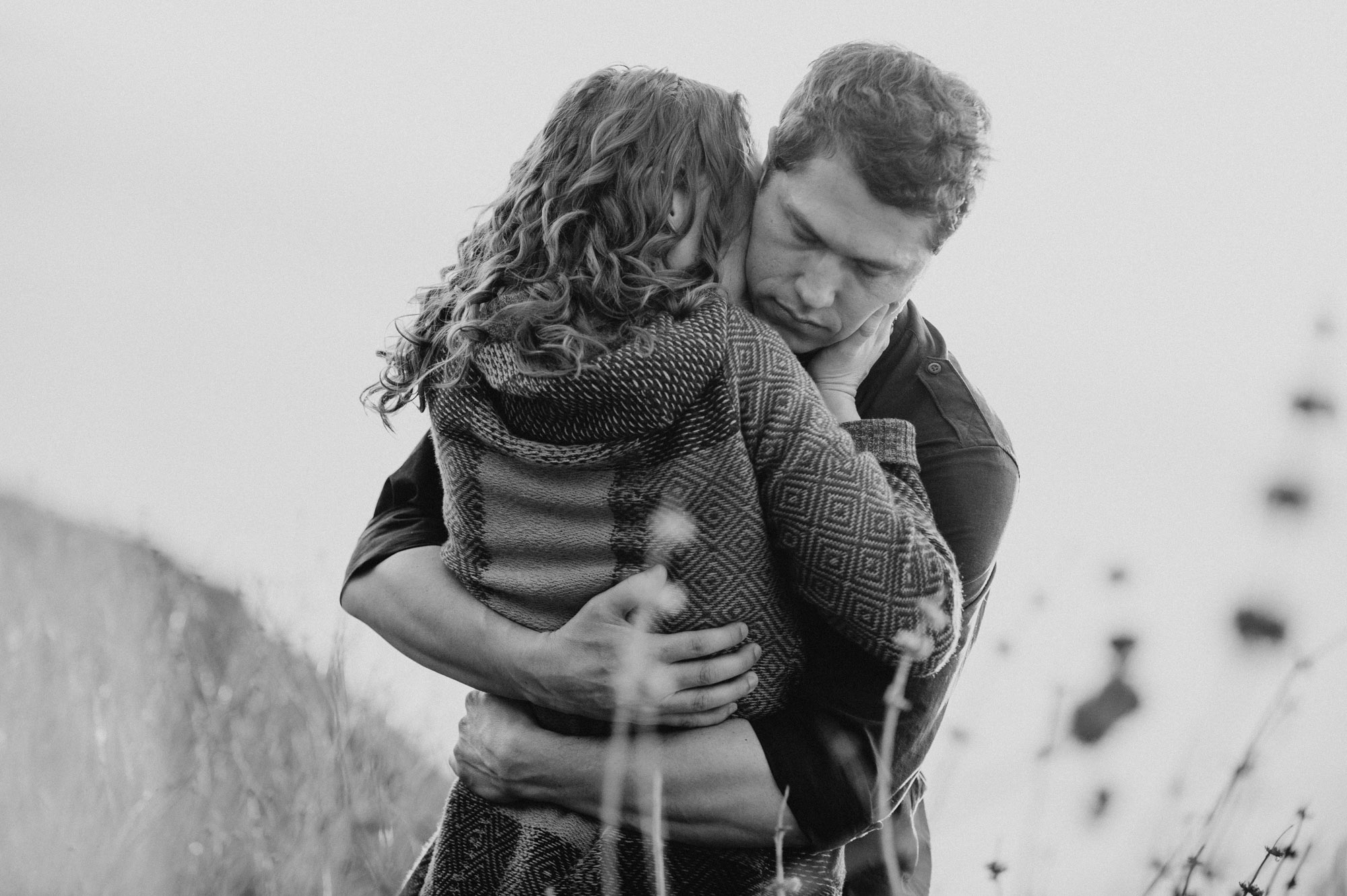 I would love to hear from you!

Jonathan–found you through the Beloved Collective. I love this session–so beautiful & you’ve got me so excited to start using the Beloved technique in my photography! Keep up the GREAT work. Love, love love the last shot.